I would like to say a huge thank you to John Fisher of Westway IT. Towards the end of 2019 it became clear that my iPad Tablet needed to be replaced as it had really started to struggle. My tablet is a key part of my business as I use it for all of my notes, for pictures and for video analysis. This means I need something functional and reliable.

I wanted to renew my iPad but also to upgrade to something more powerful. When I had previously looked into it myself, I could see that the options were quite expensive and when going into the big chain computer shops, I was confronted with aggressive salesmen who were very keen to get me to buy the biggest and most expensive devices.

Instead I spoke to the expert, John at Westway IT to see what he could come up with. I had a deal that I had found for reference, but was amazed when he came back with a quote that was cheaper than the most competitive quote.

John was patient and held the quote while I arranged to buy it, and he was able to facilitate a warranty at a fraction of the cost of the online retailers.

The new device is so efficient, it is a joy to use and has been a big boost for the new year. I had not realised just how much my old device was holding me back. I was struggling to produce videos and had avoided producing blogs and videos as my previous device had become such a frustration to use. Rather than being a cost, updating my IT has actually enabled me to get on with work in a new way. I wish I had done it so much sooner.

Thank you John Fisher for your help and support. I could not rate your services higher and I will continue to recommend Westway IT to all of my friends, family and business contacts. If your IT is failing you, then get touch with John today. 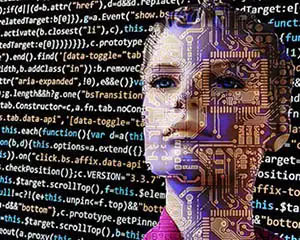 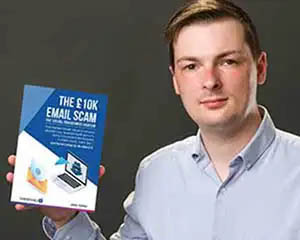 How to stop Teams opening when you startup Windows 11

Send us an email to hello@westwayit.co.uk